The new skin is in! Before and after shots of the Corvette head unit

A few months ago, the QNX concept development team pimped out a stock Corvette with a multimedia head unit and a digital instrument cluster based on the QNX CAR Application Platform. Now, QNX has always claimed that automakers can easily re-skin the platform with their own look-and-feel. But how easy is it, really?

To answer that question, we created the 30-day UI challenge. In a nutshell, we gave Lixar, a mobile UI company, a month to create new skins for the Corvette's head unit.

I've already posted several articles on this project and received lots of great feedback. One reader even drew cool mockups (see here and here) to show how he would redesign the UI!

Keep in mind, however, that we didn't ask Lixar to re-think the UI, but rather, to re-skin it — to give it a fresh look that captures the spirit of the Corvette. This is exactly the kind of thing an automaker would often want to do: Take an existing UI and tune it to match the brand image of multiple vehicle models. Re-use rather than re-invent.

So without further ado, here are some before and after screenshots of the head unit. I've had to shrink the screenshots to fit the layout of my blog, so they aren't quite as sharp and as smooth as the originals. A fair representation, nonetheless: 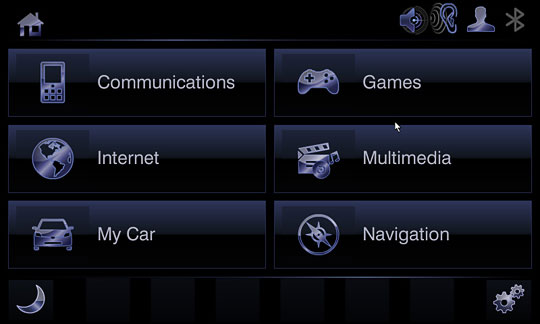 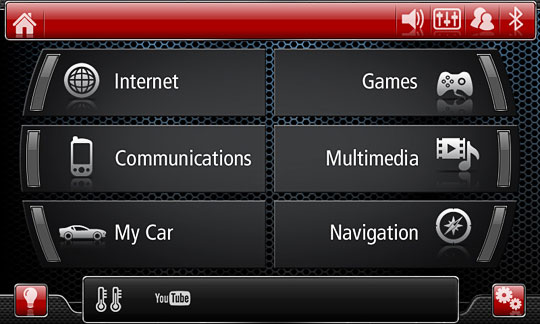 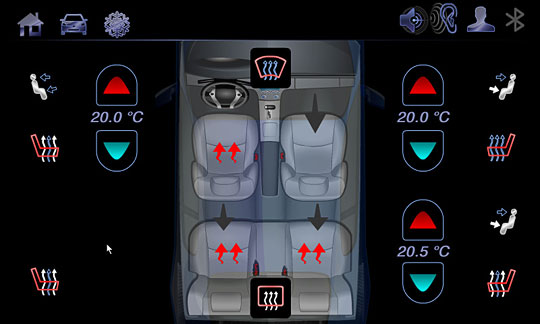 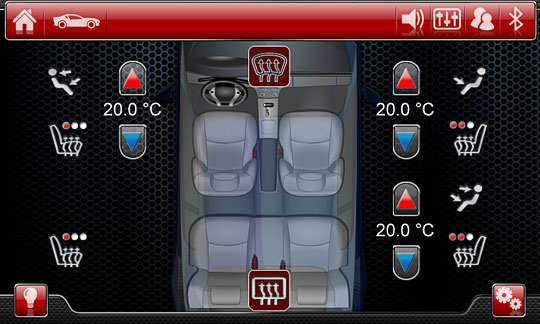 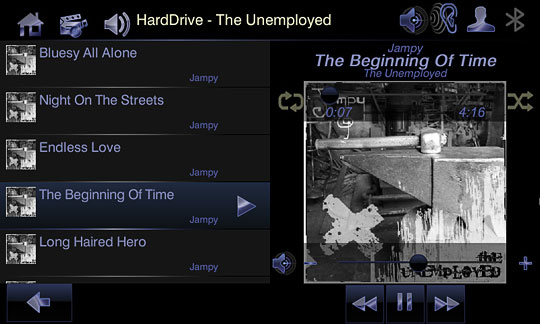 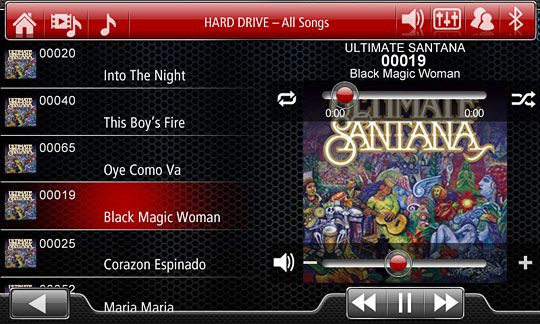 I don't know about you, but to me, the new skins seem punchier and easier to navigate, visually speaking. That said, you be the judge.


Before I go, here's the "making of" video filmed to document the project:

Has there been thought about creating car docks using QNX and the PlayBook?

For example: Have a replacement for the radio/hvac area (depending on the column size) that would serve as the connection to the car and a dock for a PlayBook. The PlayBook would have an application for the associated car. When docked with the car and the application activated (maybe automatically when docked), the App would handle the general HVAC and other diagnosis of the car.

The user could then, in theory, load their music to their PlayBook and take it with them in the car. And conversely, the user can have car information (trip, MPG, fluid levels, diagnostics) to study/graph when they are away from the car.

I have a Challenger that records 0-60 times. So, other fun things would be able to show 0-60 times to other owners and maybe course over lays to replay track times.

You've got a Challenger? Damn! I want one (see this blog post).

Seriously, good ideas. Some folks are thinking about this kind of integration, including Renault. See this article on BerryReview

Also, this kind of integration could be very useful in electric cars. See this blog post.