Okay, first things first. I didn't get the capitalization wrong. The name of the award really is spelled that way. I thought it odd at first, but I'm getting used to it. And besides, who am I to complain? After all, I spend a good part of my life promoting a product whose name is spelled all uppercase, and... where was I? Oh yes, the award!

Every year, the folks who organize the embedded world Exhibition&Conference hold the embedded AWARDs, which honor the most innovative software, hardware, and tools for embedded developers. And this year, the competition judges selected QNX Acoustics for Active Noise Control as a finalist in the software category.

If you aren’t familiar with our ANC solution, allow me to provide an overview — which will also help explain why the embedded AWARD judges are so impressed.

Automakers need to reduce fuel consumption. And to do that, they employ techniques such as variable engine displacement and operating the engine at lower RPM. These techniques may save gas, but they also result in "boom" noise that permeates the car's interior and can lead to driver distraction. And who needs more distraction?

To reduce this noise, automakers use ANC, which plays “anti-noise” (sound proportional but inverted to the offending engine tones) over the car's speakers. The problem is, existing ANC systems require dedicated hardware, which adds design complexity, not to mention significant Bill of Materials costs. And who needs more costs?

Enter QNX Acoustics for ANC. Rather than use dedicated hardware, QNX ANC provides a software library that can run on the existing DSP or CPU of the car's head unit or audio system. This approach not only reduces hardware costs, also enables better performance, faster development, and more design flexibility. I could go on, but I will let my colleague Tina Jeffrey provide the full skinny.

Did I mention? This wouldn’t be the first time QNX Software Systems is tapped for an embedded AWARD. It has won two so far, in 2006 and 2004, for innovations in multi-core and power-management technology. It was also a finalist in 2010, for its persistent publish/subscribe messaging. Here's to making it a hat trick.

This post first appeared on the QNX Auto Blog.

Posted by Paul N. Leroux at 4:31 PM No comments: Links to this post

You may be wondering why I've been quiet lately. Well, as turns out, I've been anything but quiet. I've just been noisy somewhere else! And that somewhere else is the QNX auto blog, where you can learn about two new technology concept cars that QNX unveiled this week at 2014 CES.

So if you haven't been to the auto blog lately, don't stop, don't hesitate, don't prevaricate; just get yourself down there. And if you still need convincing, here's a taste of what you'll see: 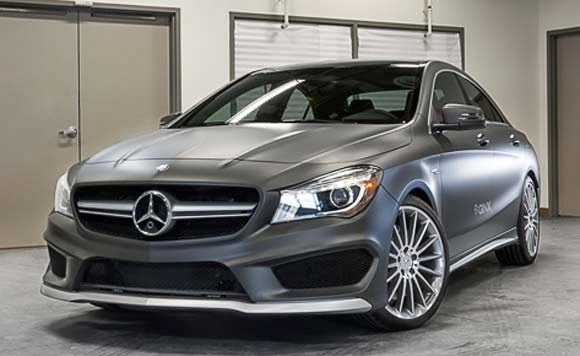 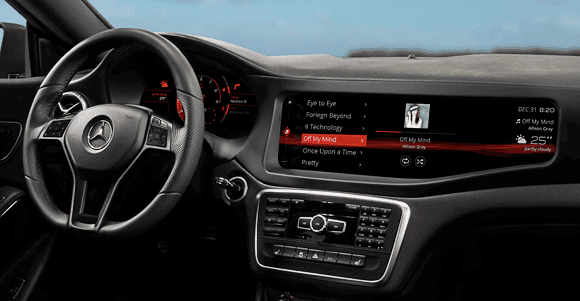 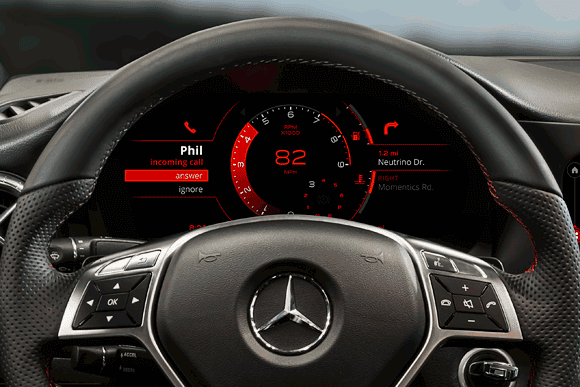 Posted by Paul N. Leroux at 5:17 PM No comments: Links to this post